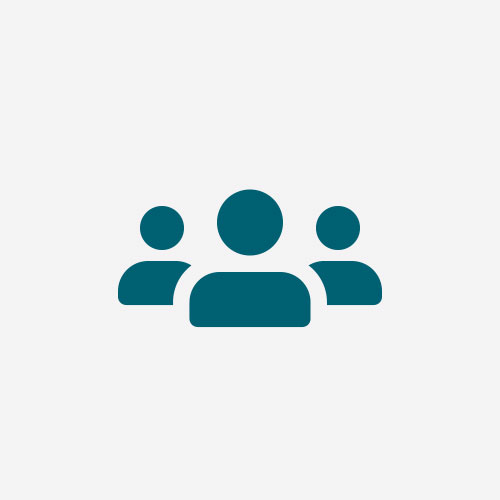 Please Help Us
Reach Our Goal

Thanks for visiting our profile. This year, we are taking on Dystonia UK's epic #DystoniaAroundTheWorld challenge to raise awareness and funds for our charity!

As some of you know I was born with PNKD, growing up with seizures was difficult but I always looked at the positive side of it and even now it can be a challenge but I never let it stop me. PNKD and Dystonia never get much publicity and it affects so many lives, some people don’t have the support they need and I’ve been able to have the support of family and friends. Even though it can be hard some days I still get up and push on, and the last few years have been very tough with the anxiety and seizures, even with this I still believe there’s more positive things than negative. So I’m asking for your help in raising awareness and support for this charity.

This year, we are taking on Dystonia UK's epic #DystoniaAroundTheWorld challenge to raise awareness and funds for my charity!

We will be taking part in various activities to build up as many miles as we can to power the virtual trip from Dystonia UK's HQ in London around the world and back.

Dystonia is a neurological movement disorder that is estimated to affect at least 100,000 people in the UK. It presents with uncontrollable and sometimes painful muscle spasms triggered by incorrect signals from the brain. It is the 3rd most common movement disorder behind Parkinson’s and essential tremor yet many have never heard of it.

Dystonia UK is the only UK national charity dedicated to helping people affected by dystonia.

Help us put dystonia on the world map and change the lives of people who often feel alone and forgotten by taking on the #DystoniaAroundTheWorld challenge yourself or donating to our fundraising page.

Thank you so much for your support!

Thank you to our Sponsors

welldone nick so proud of you keep it up.

so proud of you 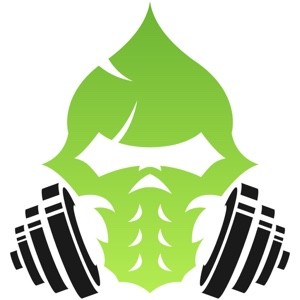 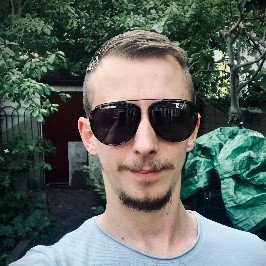 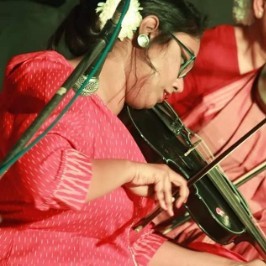 Join our #DystoniaAroundTheWorld community
and raise awareness with every mile